Sheafe B. Walker, Attorney at Law a.k.a. Comic Law

Sheafe B. Walker, Attorney at Law a.k.a. Comic Law 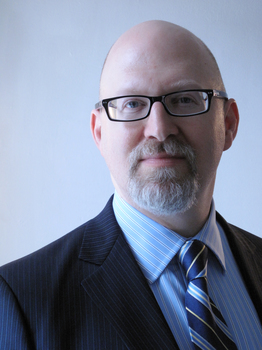 Sheafe B. Walker
Mr. Walker worked as a sound engineer and sound designer before becoming an attorney. He engineered and designed on Broadway, Off-Broadway, and at regional theaters in the United States; including STOMP at the Orpheum Theater in New York and Jackie: An American Life at the Belasco Theatre. Mr. Walker worked in production and post-production sound for films and videos at LollyGag Productions Project Studio in New York from 1990 to 1995.

Mr. Walker has presented lectures and panels on copyright, contract, and employment law at the New York Comic Con, the School of Visual Arts, the Graphic Artists Guild and the Benjamin N. Cardozo School of Law.

Bar and Court Admissions
Mr. Walker to practice law in New York and the United States District Court for the Southern District of New York.

The transmission and receipt of information contained on this web site, in whole or in part, or communication with Sheafe B. Walker, Esq., via the Internet or e-mail through this website does not constitute or create a lawyer-client relationship between me and any recipient. You should not send me any confidential information in response to this web page. Such responses will not create a lawyer-client relationship, and whatever you disclose to me will not be privileged or confidential unless I have agreed to act as your legal counsel and you have executed a written engagement agreement with Sheafe B. Walker, Esq. The material on this website may not reflect the most current legal developments. The content and interpretation of the law addressed herein are subject to revision. I disclaim all liability in respect to actions taken or not taken based on any or all the contents of this site to the fullest extent permitted by law. Do not act or refrain from acting upon this information without seeking professional legal counsel.